The store will not work correctly in the case when cookies are disabled.
The wishlist name can't be left blank

The Wyatt, a solid brass, neoclassical style door knob dating back to 1780 is named after James Wyatt, England’s most successful architect of the late 18th century. 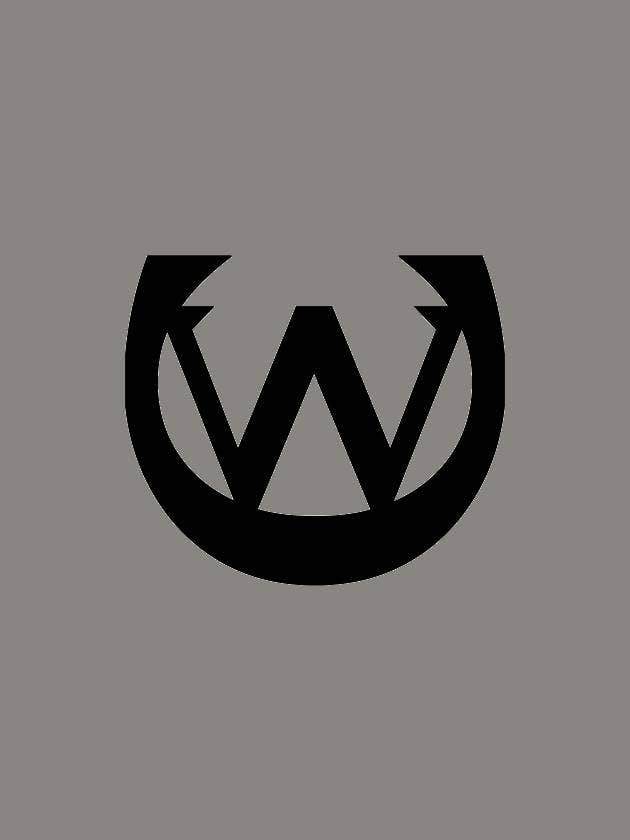 Wyatt, a neoclassical architect who in his early career had worked on the interiors of Heaton Hall in Manchester and Heveningham Hall in Suffolk, was eclipsed in fame by the Adam brothers, however the spread of his Wyatt’s work was considerably wider.

Renowned for his later neo-Gothic work, Wyatt was responsible for Fonthill Abbey, Wiltshire and Ashridge, Hertfordshire that were later regarded as landmarks of the Gothic revival in England.

This knob, supplied to a number of his projects, demonstrates a concern for beauty and practicality. It has no visible screws in the backplate and is well scaled in the hand.

Pictured here in Antique Brass and available in any one of our metal colours and patina’s.

A matching escutcheon is also available.